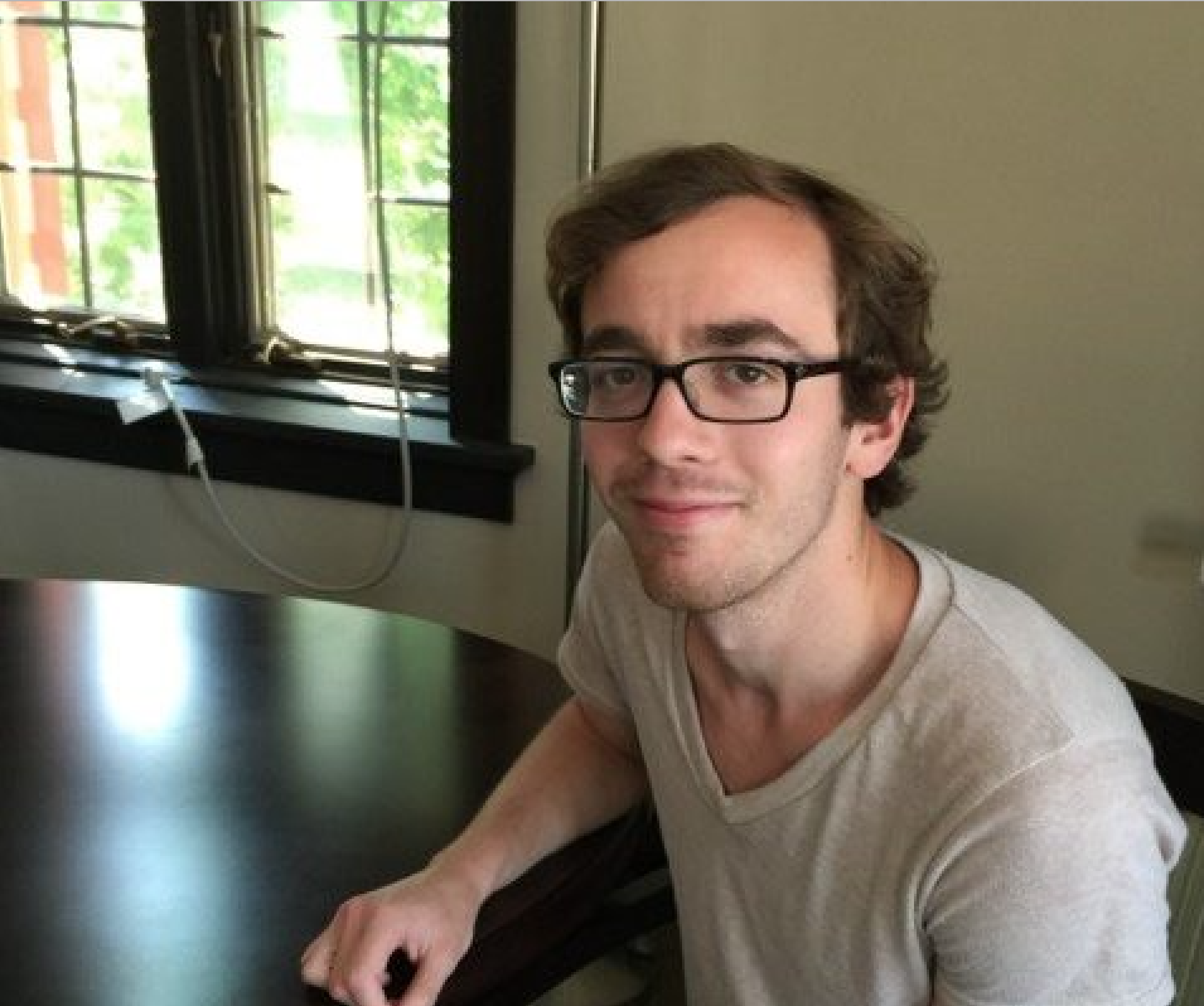 Emily Hall is the director of the Writing Fellows Program at UW-Madison.

In his influential essay “Only Connect,” Bill Cronon explores the goals of a liberal education, arguing that “being an educated person means being able to see connections that allow one to make sense of the world and act within it in creative ways. . . . A liberal education is about gaining the power and the wisdom, the generosity and the freedom to connect.”

Forging connections (between different fields of study, between teacher and student, between reader and writer) is one of the goals of UW-Madison’s Writing Fellows Program. And one of the primary strengths of the students who serve as Fellows is their impressive ability to travel across disciplinary boundaries and to make connections with students whose writing may differ significantly from their own. Fellows excel at visiting new fields of knowledge and engaging with them in critical and meaningful ways. Indeed, as Jean Lutes (who along with Brad Hughes and Bill Cronon founded the Writing Fellows program at UW-Madison in 1997) has written, “A primary goal of the Writing Fellows Program is to foster an interdisciplinary community of undergraduates who can explore writing as an object of intellectual inquiry while helping their peers achieve success as writers.” As disciplinary boundary crossers, Writing Fellows approach writing as a way to deepen knowledge both within and across different fields of study.

Writing Fellows practice this kind of connecting and crossing not just in their roles as tutors but often within their own impressive scholarship. I want to highlight this point by sharing the wonderful news that the three recipients of last year’s Iwanter Prize for Undergraduate Research were all Writing Fellows. The Iwanter prize is awarded to a graduating senior whose senior thesis “demonstrates outstanding humanities-based scholarship of a broad and interdisciplinary nature. The topic of the winning thesis must reflect a breadth of interests and learning experiences as well as . . . draw from more than one scholarly discipline.” In spring 2015, Writing Fellow Alex Sherman received the prize and fellow WFs Chelsea Cornelius and Megan Ness each received honorable mention.

Megan Katz from the Center for the Humanities which awards the prize, described the winning projects:

Congratulations, Alex, Chelsea, and Megan! We are so proud of you and impressed by your scholarship. Thank you for enacting the interdisciplinary ethic of the Writing Fellows program in your work as tutors and in your ambitious theses. In so many ways you have shown us what it means to connect.

One Reply to “Writing Fellows as Interdisciplinary Scholars”