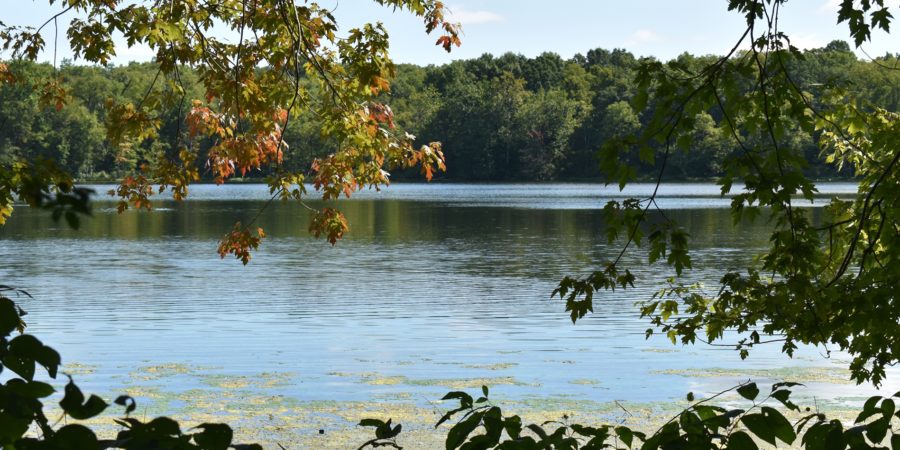 Since 2016, I’ve been running what I think of as a one-woman writing center for faculty. I’m a “solopreneur,” one of those post-academics earning her living through a micro-business. My aim is not to grow the business or make a lot of money (why would I have gotten a PhD in English if that was ever the goal?), but to support myself by doing good work—work that institutions of higher education need done, even if they don’t always know it.

I consult with faculty members, mostly women who are on the tenure track or rewriting their dissertations into first books. I love talking with writers about their work in progress, and when I decided to take a slow leap into post-ac life, that was the thing I couldn’t imagine giving up. One of the best perks of my job is that—as when I taught in the UW-Madison Writing Center as a graduate student—I get to talk with writers working in so many different disciplines. For example, I’ve consulted with an anthropologist, an art historian, a demographer, and a faculty member in composition and rhetoric, as well as historians of architecture and design, literary critics, and creative nonfiction writers.

Writing center pedagogy shapes my consultations with writers. Consultations are hour-long conversations, via video conference or phone, about a writer’s work in progress. As in the Writing Center, curiosity and generosity are central to my approach. I listen carefully and ask questions. I learn from the writer about her rhetorical situation—the audience she’s writing for, the purpose of the article or chapter at hand, its intervention in debates in her field, its stakes and upshots. (And in the process, I get to learn about the substance of these writers’ research, on everything from length-biased sampling to the history of open plan office design in the US.) By talking through their arguments, their purpose, and how to structure a piece with an interested and supportive reader, writers figure out what they’re saying and how to say it best.

But it took me a while to realize that my work in the Writing Center at UW-Madison not only shapes the format, aims, and approaches of my consultations with faculty, but also empowered me to transition into this post-ac—or, perhaps more accurately, peri-ac—work in the first place. Through teaching in the Writing Center, I realized how I could be useful to writers, and I learned to locate my value as an interlocutor not in an institutional title, but in the conversation itself and the relationship constructed through it. In the Writing Center, I could help a sophomore figure out how to structure his paper in part because I wasn’t the one who would grade that paper. I could serve as a sounding board as a senior talked through the scholarly debates she was trying to summarize in her thesis in part because I wasn’t her advisor. I could help a dissertator make decisions about rhetorical approach and how to frame her interventions in part because I wasn’t in her discipline.

Brad Hughes says that “a research university is a writing university.” That is, rigorous thinking about research happens through writing—and, even before that writing is shared publicly, through talking about writing. The corollary of that is that the university happens wherever writing and talking about writing happens. The conversation itself is the locus of rigor, of learning, of discovery—that’s where the work gets done, where new knowledge is produced. So I can do worthwhile work as long as I have a way to talk with scholars and researchers. No institutional role required.

I first realized that working in the Writing Center helped inspire my post-ac move while reading Beth Godbee and Julia C. Novotny’s article on “feminist co-mentoring” among graduate student women. They describe Writing Center sessions that echo my own experience working with writers. The consultation is “an interactional pattern that makes the generation and explanation of ideas central,” in which the point is not for the consultant to dispense advice, but instead to “allow [the writer] the time/space . . . to work toward clarity in her thinking and her writing” (185-86). Such conversations involve “collaboratively moving from a hesitant stance to one of making strong claims” (178). But one line in particular arrested me: “both co-mentors gain from the relationship, even when those gains are different in degree or kind” (180). Yes, I thought—I have gained from such relationships with writers, in the Writing Center and since. In fact, those relationships themselves helped empower me to set up shop as an independent writing consultant and editor.

Of course, that’s only half the story. The other half happened in the two years after I earned my PhD in 2014, when I was postdoc in the environmental humanities at UCLA. At one point when I was back in Madison during that period, I joked with Brad about writing a post for this blog called “Writing Center for the Stars.” As a postdoc, I helped coordinate a Mellon Sawyer Seminar on the Environmental Humanities that brought a host of scholars to Los Angeles over the course of an academic year; I then co-edited the resulting anthology of essays, most of which were workshopped in the seminar. I was lucky enough to be working with Ursula Heise, a leader in my field of ecocriticism, and a whole collection of environmental humanities scholars whose research I admire—like historian Richard White, whose book Middle Ground I read and loved even before I went to grad school; geographer Susanna Hecht, co-author of The Fate of the Forest; and ecocritics such as Stacy Alaimo, Allison Carruth, and Cate Sandilands. To me, academic superstars.

Because of my work in the Writing Center and the approaches I had learned there, I wasn’t overawed by these superstars, but was instead able to see them as just writers, with their own worries, anxieties, and rhetorical decisions to make. In co-editing The Routledge Companion to the Environmental Humanities, I brought my writing center pedagogy to drafting the comments that Ursula and I sent to each contributor. That is, always lead with the positive, with praise of specific, concrete things the piece does well; restate the writer’s argument so that they can make sure that what an attentive reader takes away matches what they aimed to convey; ask questions about the argument, stakes, or upshots that indicate how the writer might clarify those; and, finally, make any suggestions for specific structural or rhetorical revisions. I continue to take this approach in my editing work. I always strive to make my written comments and tracked edits on a draft into a conversation with the writer—a conversation that’s rigorous but also generous and supportive.

Through rewarding exchanges with the volume’s contributors and the experience of guiding a large project through the editing and publication process, I came to see how I could translate what I had learned in the Writing Center into this kind of work with faculty. Editing is an important part of what I do now, and I’ve also continued to serve as a project manager for large anthologies.

While universities treat editing as necessary, the value of writing consultation for faculty is not yet fully recognized—though it is consultation, I would argue, that better promotes ongoing development and growth. It is useful not only for researchers who are struggling to meet tenure requirements but also for productive scholars who excel in their fields to talk through the substance of their work—their ideas and arguments, the stakes of their interventions—with an expert on academic discourse. If learning doesn’t end when you get your degree, why should co-mentoring?

4 Replies to “Mutual Empowerment In and Beyond the Writing Center”