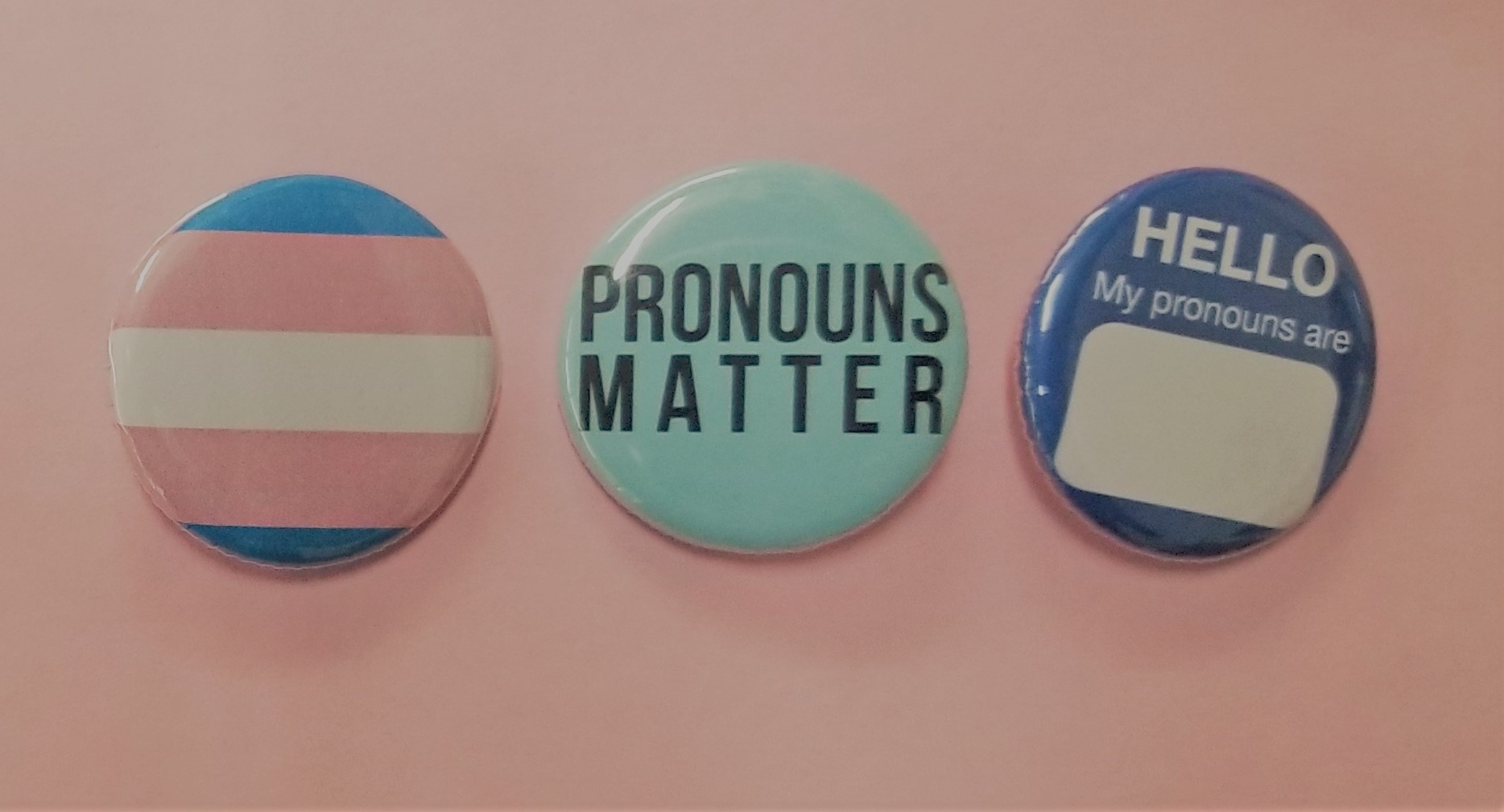 During my sophomore year of college, I was starting my gender transition, coming out to my friends and family about my disability, and taking a class about disability studies and personal memoir. In that class, we read Eli Clare’s Exile and Pride, Harriet McBryde Johnson’s Too Late to Die Young, and Meri Nana-Ama Danquah’s Willow Weep for Me (among others), and I drank it all in. I had already started reading every book I could get my hands on to help me understand what I was going through, to help me put to words knowledges about myself that I’d never been able to articulate. I wasn’t ready to come out as trans or to switch pronouns–it was way too early for that. I was simply seeking the words that would help me move through my feelings.

This search bled into my writing for that class, where I decided to write a paper about Jeanette Winterson’s Written on the Body as a final project. I wrote a rather weak paper about embodiment and gender, and how disability functioned metaphorically in the book. In that text, the narrator struggles with losing their partner after abandoning her after a cancer diagnosis. There is a lot of hay to make about the way that illness and embodiment functions as a foil to love in this text, how disability is used as metaphor, and how the narrator fails to embrace interdependence. But what I was stuck on, for better or for worse, was the narrator’s ambiguous gender–probably because that was what I was stuck on about myself at the time.

As a conceit, or a feature, of this novel, Winterson never refers to the narrator in the first person nor reveals the narrator’s name. Written from a tight first-person perspective, the lack of third person pronouns can come across as slightly fustian upon rereadings (and reread this book I did, all throughout college and into my “adult” life). When you write about this book, you have to go along with this feature–but how do you do so when you cannot avoid pronouns by adopting the narrator’s name? For the paper, I chose to use they/them pronouns and then wrote a short footnote about attempting to preserve the ambiguity of the narrator’s gender. This was before they/them had reached the status it has today. When I wrote my paper about Written on the Body, my professor strongly disagreed with my choice for a variety of reasons. But it was also the first time that I can remember defending a choice I made in my writing beyond supporting the argument of my paper. It was also the first time I felt like I could write my way into my new experiences with transgender identity.

My experience writing about Written on the Body shows both the precision and openness that academic writers need with regards to pronoun usage. In a culture where pronouns are a touchstone for transgender inclusivity, encouraging flexibility with pronouns and skills with gender neutral pronouns has become a priority for many writers–and by extension, writing center instructors. Writing center can help students learn about options for navigating these moments. Our centers could be places where writers and tutors can question the grammatical rules of pronouns that are both codified and evolving (as all grammatical rules are).

This summer, we wrote a similar page about using gender neutral pronouns for our online Writer’s Handbook, and we asked a lot of questions about how to make this resource unique from existing writing center resources like the the University of Minnesota Center for Writing’s guide. We also wanted to have the guide fit the rhetoric of our Handbook. As a member of this project, I also wanted to consider how such a page could add new layers to the messages sent by guides to pronouns that already exist. You can take a look at the whole page here, but I want to highlight two angles we incorporated into our page.

First, we wanted to help writers understand how and when to use gender neutral pronouns in academic writing. Transgender and cisgender writers alike need some guidance on these choices. Here’s what we suggested:

Thinking back to the precision and openness writers need when using pronouns, we tried to reflect both values in this advice. The attention to specificity–not substituting one set of gender-neutral pronouns for another–is an important issue that I’ve discussed with several non-binary friends. I have similar feelings about being “they-d” by people who I’ve made it clear I use he/him pronouns. Trans people choose pronouns for complex, personal reasons, and substituting different sets of pronouns for another still counts as using the wrong pronoun. However, at the same time, openness to someone’s pronouns changing was a concept we wished to convey. To me this was particularly important after being part of a class in my undergraduate career where a professor refused to use a trans author’s correct pronouns and also referred to him by his birth name because he had published under that name previously.

1 In this paper, I use the self–reported gender pronouns my participants provided, including the gender–neutral pronouns “ze/hir” and “they/them.” For more information, see the UW–Madison LGBT Campus Center guide to pronouns (https://students.wisc.edu/lgbt/wp-content/uploads/sites/8/2016/07/LGBTCC-Gender-pronoun-guide.pdf).

1 The narrator of Winterson’s Written on the Body is never given a gendered pronoun or any specific gendered characteristics. To preserve the gender–neutral presentation of the narrator, I am choosing to use “they/them” pronouns in reference to the narrator in my paper.

You might recognize the writer of that second example…

To conclude, I want to offer you a few questions I hope you will respond to in the comments. First, I’m wondering what questions you have about discussing gender-neutral pronouns in your role as a teacher of writing. Second, how might you create a resource about pronouns that reflects the values of your writing center or program? Third, where do you see the future of grammatical instruction about pronouns going? How can this sync with other conversations that help push against the concept that grammar is static and value-neutral? Finally, what observations and thoughts do you have about our new resource? Thanks for reading!

13 Replies to “Writing the Body: Writing Centers and Pronouns”