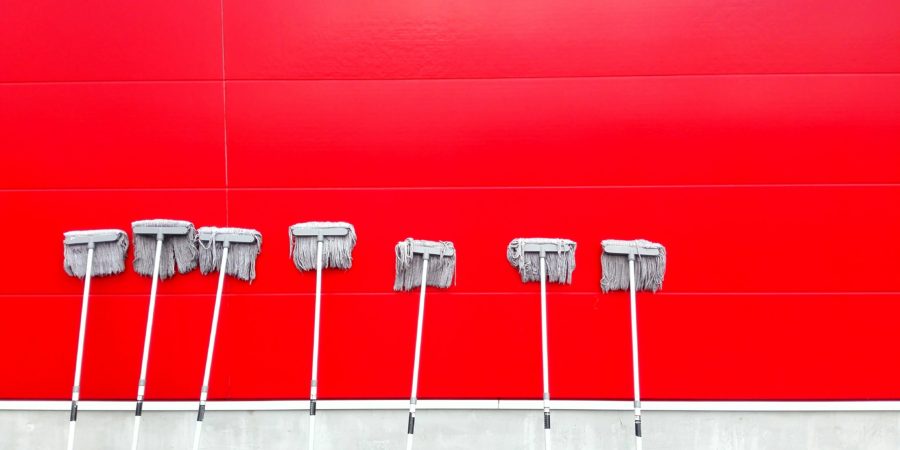 How can a university-sponsored community writing center serve those whom the university does not reach? This is a question community writing centers consistently try to answer by designing writing support for those who live and work beyond the university’s walls (Rousculp 2014).(1) By doing so, they seek to bridge a gap between universities and their surrounding communities (Vieira et al. 2007). But even within the category of university, there often lies an inequitable distribution of resources—particularly those associated with writing. While academic writers often receive human and material support sponsored by the institution, university workers in positions like manual labor contribute to the intellectual work of the university yet often do not receive its literacy benefits (Brandt 2015). In many cases, workers in these positions are not constructed or acknowledged as writers at all (Marko et al. 2015).(2)

While engaging in my dissertation research, a small qualitative study focused on the writing experiences of university custodial staff, I found that, despite often regulatory conditions, my participants wrote because writing was a valuable part of their working and personal lives. In order to support their position as writers, UW-Madison’s community writing center, Madison Writing Assistance(3), sponsored drop-in writing center sessions designed specifically for the custodial staff. After working with individuals from all three shifts and various custodial departments on campus, in this blog post, I reflect on my experience planning and executing the sessions as well as how writing centers might continue to support this work. Community writing centers have long acknowledged the every-day writing happening in people’s lives. While designing the sessions, I was influenced by community literacy scholarship which advocates a rhetoric of “engagement” (Flower 2008) and “respect” (Rousculp 2014) and acknowledges the knowledge and expertise writers bring to tutoring sessions. Our sessions were open to all members of the custodial staff and all kinds of writing. Writers chose what they wanted to work on and the two tutors elicited their expertise about, for example, work tasks for which they wanted to write. While these practices by no means erased the power differential between tutors and writers, more than one writer described feeling validated that their writing and their experience writing warranted thought and discussion.

Community writing scholarship also informed the ways in which we designed material conditions (Vieira et al. 2007; Rousculp 2014) to support these particular writers in this particular context. By arranging sessions in their workplace, we sought to meet writers at a location that was familiar and convenient for them. We also offered a bilingual Spanish tutor in order to provide support for writing in Spanish or English-translation. We attempted to choose convenient times by situating sessions between the first and second shifts on different days of the week. Finally, we communicated the sessions through multiple networks: emailing managers, housing departments, and custodian English language instructors to announce the sessions, making in-person announcements at custodial meetings, and inviting questions by phone (rather than just email) for those who may not have computer or internet access. Still, participants highlighted how important it was for the writers themselves to inform these conditions—how, for example, different days worked better for different shifts or what time parking in the lot across the street became free. In this context, such conditions were not merely logistics—they were the difference between being able to receive writing assistance and not. As writers worked on cover letters, resumes, English grammar, and emails, our sessions reflected that, not only were these individuals writing as part of their working and learning lives, but that the writing assistance they needed was not remedial. Rather, writers broached a number of topics common to both writing centers and writing across the curriculum work.

Learning new genre conventions
Writers highlighted gaps in workplace writing support which had real consequences for their mobility.(4) For example, moving from a general custodial worker to lead worker and manager meant more English, computer-based writing responsibilities for which they needed to learn a number of new genre conventions.

Incorporating feedback
Accordingly, custodians in lead worker positions were increasingly learning to incorporate feedback about writing from managers who were similarly learning to give it. Writers expressed appreciating the space to discuss feedback and think about how to incorporate it in a less evaluative, high-stakes context.

A process-oriented approach
Writers who attended the sessions also shared the resourceful strategies they were already using as a part of their writing processes. For example, more than one writer explained how they used voice to text programs to write emails. Those who spoke multiple languages used the programs to translate and those who did not feel confident about their grammar and spelling used it to record a thought so that they could type it later when can spend more time.

Appealing to audiences
Others sought rhetorical support translating their vast experience to show potential employers they were a good fit for a particular position in cover letters and resumes.

One benefit of these sessions was that we could connect writers to other university-sponsored resources they may not hear about otherwise. We told them about MWA—pulling up the web page and describing in detail where and when they could continue to work with free writing tutors in this way. We also showed them the university Writing Center’s Handbook which provided resume and cover letter examples and tips free online. These were resources they did not need to be a student or academic staff to use.

But, as a part of this work, we can also ask the bolder question: what it would look like to distribute university resources more equitably in ways that acknowledged and supported the writing happening across all classes of university work? At Emerson College, academics, students, and workers have collaborated to create a bilingual writing project focused on immigrant narratives. As a group, they have founded the Mobility Movilidad Proyecto Carrito—a project that allows those often not acknowledged as academic writers to present in both public spaces and academic writing conferences with their stories displayed on their van.

As Writing Center administrators and staff, we can ask how Writing Across the Curriculum and Writing in the Disciplines might be used to serve these writers—whether that is providing support for writers to incorporate feedback or to providing assistance with new genres. And, drawing from writers’ resourceful processes, what might these writers teach writing centers about how writing gets done in people’s everyday lives?

5 Replies to “Writing with Custodians: Community Writing Center Work within the University”