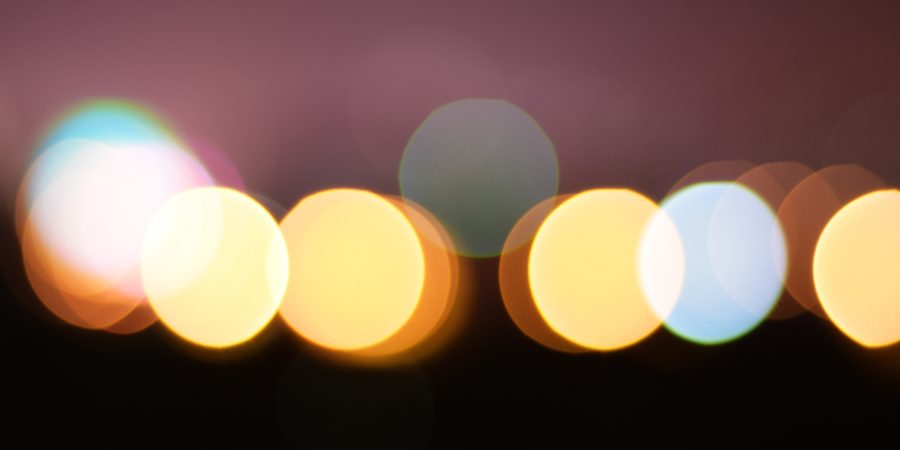 Shifra Sharlin has been a Senior Lecturer at Yale University in the Department of English since 2013. In 2007, she received her Ph.D. in the Composition-Rhetoric Program from UW-Madison where she worked in the Writing Center. She has also taught at UC-Berkeley, the Wisconsin English as a Second Language Institute, UW-Madison’s School of Business, Department of English and Integrated Liberal Studies, Columbia University and City University of New York, Graduate Center. She has published essays in Salmagundi, Raritan, Southwest Review, New Letters and Hotel Amerika. One of her essays was a “notable,” in Best American Essays. Her most recent essay is published in the L.A. Reviews of Books.

The Two Circles of Venn: Student Needs and Classroom Objectives

I could say that being a tutor at the Writing Center was such an enormous improvement on my classroom experience because it solved the problem of stage fright that afflicted me so badly. That’s true. For shy people like me a one-on-one conversation is much more congenial and, as a mom who had reveled in raising four children, the more personal, dare I say more nurturing, setting of the Writing Center just felt better.

And yet, I have come to believe that my difficulties teaching writing are only partly explained by my personality. A Venn diagram gives a better explanation. Imagine that student needs are one circle and classroom objectives are another circle. In the Writing Center those two circles overlap nicely. In my classroom teaching, the two circles felt miles apart.

As I began to figure out how to make teaching feel less horrible, I more or less gave up on the Venn diagram. Two circles became one. My classroom objectives were coextensive with my students’ needs and their self-selected ends. I kept class requirements to a minimum. I told my students I was their coach (which I saw as a variation on being a tutor). I told them my goal was to help them find their voices. I did not correct, I commented on their papers. Students spoke freely. Discussion ranged widely. Students surprised themselves and me with their writing. I loved teaching.

These classes succeeded as self-discovery and empowerment. Students developed their writing along their own self-selected trajectory. Still. I worried if not exactly about rigor and standards since I know that those are relative terms, then about whether or not I was adding to the students’ writing skills. The dynamic between class objectives and students’ self-selected ends is productive. A Venn diagram represents an active sphere of mutual influence.

When I began teaching at the City University of New York’s Graduate Center in a Master’s program, Masters in Liberal Studies (CUNY-GC, MALS), I held onto my love of teaching and I was doing a bit better with my Venn diagram. I taught an introduction to graduate studies, which prepared students for graduate level reading and writing. It was first-year composition for graduate students. The two circles were not entirely equal. I imagined the smaller, weaker student circle distorted as it was pulled into the bigger course objective circle. The course served students’ professional ambitions and intellectual curiosity, but I still wished that each circle had been more robust.

The course is a multi-section, introductory writing course, “Reading and Writing the Modern Essay,” English 120. The course has a shared syllabus and methodology. The course director and assistant director believed that my background in composition rhetoric and my experience at the Writing center would prove useful in English 120. It was.

As a Writing Center tutor, I would help a student write a personal statement, for instance, by studying other personal statements for to learn conventions of that genre. In “Reading and Writing the Modern Essay,” I help students write their modern essays by studying other modern essays for craft. In both my writing center tutorials and in my English 120 classroom, I dismantle the texts into parts useful for imitation or adaptation.

There is one key difference that arises from the simple reality of scheduling. A class meets more often and for longer stretches of time than a tutorial. The classroom showed me what would happen if students had more time to spend on each aspect of the tutorial.

What if students had weeks, not hours, to study their models? What if they had weeks not hours to figure out how to use these models in their writing? And what if the models were varied enough for students to choose ones that speak to them? How would the classroom change? What would this semester-long close reading for craft look like?

In this kind of classroom version of a writing center tutorial, the general objectives of the students and the class are nearly the same insofar as the whole class is a joint inquiry into the craft of the essay. There are also irreducible differences, the ones that make the class rewarding to teach. Each student brings their own points of view and needs to this inquiry into craft. The two circles of class objectives and student’s self-selected end are separate and also overlap.

Close reading for craft makes both circles larger; in part, because of an expansive definition of what counts as craft (Anything can count as craft); and, in part, because the course gives instructors freedom to take their own approaches to close reading for craft. Some are more directive than others. Instructors focus on a different aspect of the text depending on their own training and professional experience. Instructors assign entirely different kinds of texts. Some are more literary; others more journalistic. There is no one essay that all instructors teach.

Definitely reading passages aloud, as well as asking students to tick off kinds of words (action verbs, words with negative connotations) in particular passages. Also stressing the notion, from the first day of class, of an essay as a machine for reading. What inspires readers to begin, continue, and finish reading a given piece? Adam Sexton

Reading for craft is reading for “how” rather than reading for “what”—looking for strategies that students can import into their own writing. To this end, I often ask students to read aloud to get a sense of how particular sentences, words, and paragraphs “fit” together, and I occasionally ask students, after reading aloud from a passage, to write a paragraph in which they imitate the passage they just read. Early on in the term, I give students instructions about what to imitate—Didion’s images, for instance. But as the course develops, I then tell them to choose what to imitate, an exercise that provides some surprising and rewarding discussions. Matt Hunter

My most common practice is to ask students to imagine alternatives. When they offer an observation about a text (“This word/this passage/this essay is X”), I ask them to redraft the passage (aloud) to make the passage “not-X” (to ruin it, to improve it, or simply to change it). The goal of this exercise is to encourage students to think of writing as a series of choices. Andrew Ehrgood

Usually I ask a question that will get them focused on a mystery, whose answer will be a nonce term I’ll use all semester—e.g., why does Brent Staples begin by potentially alienating his reader (“I’m a criminal”)? i.e., why does he create a “false impression”? Then we define the nonce term, here false impression, and analyze its use here, consider whether we’ve seen it before in other essays or in essays assigned same day, discuss its advantages, usually in a way that implicates other nonce terms/concepts we’ve discussed so far in the class. Each lesson is a step in a semester-long conversation and is essentially connected to all the others. Kim Shirkhani

As different as the instructors are, all of us share the same objective: to conduct a semester-long inquiry into the essay. As students have the opportunity to study more models more closely, they discover new possibilities for their own writing. The systematic and extended study of essays as potential models expands student horizons. In this course, students can discover new ends and learn new means to achieve them. All of us would agree with our colleague, Mark Oppenheimer:

I like the idea of close reading for craft, but I also think we’re reading closely for excitement, for fun, and to build community in the classroom, all of them worthy goals.

Sometimes it is just fine when a Venn diagram feels like a perfect circle.

13 Replies to “Venn and the Art of Writing Instruction”